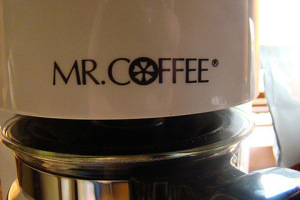 Coffee has long been one of the most important beverages mankind ever created. The simple act of soaking ground up coffee beans in hot water creates something that is simply magical. Coffee helps you to stay alert and feel good, but over the years some people have tried to say that it is unhealthy. Well, it turns out that coffee actually has several health benefits to offer. Here are five health benefits you will enjoy when you drink your daily coffee.

1. It Will Make You Smarter

This one shouldn’t surprise anyone. Many a student has made it through university by fueling their brainpower with countless cups of coffee. The caffeine in coffee is great for boosting memory and concentration. This is because caffeine blocks a neurotransmitter called adenosine. When adenosine is blocked, it allows the brain to flood with other neurotransmitters like norepinephrine and dopamine that improve concentration.

2. Coffee Can Help You Lose Weight

Not only does caffeine help boost your brain power, but it can also help you to lose weight. Caffeine increases both the metabolism and the rate at which the body oxidizes fatty acids. Both of these effects will help to trim your waistline. When you drink coffee, it also helps to curb your hunger to further boost its status as an excellent beverage for weight loss.

3. It Lowers the Risk of Type 2 Diabetes

4. Coffee Can Boost Your Heart Health

While many people may think that the stimulation from coffee might be bad for the heart, the opposite is in fact true. A study by researchers at Harvard showed that people who drank four cups of coffee every day were 11 percent less likely to suffer a heart attack than people who did not drink coffee at all. This is just one study of many that show that regular coffee consumption may lower the risk of cardiovascular disease.

5. It Could Prevent You from Getting Alzheimer’s or Parkinson’s 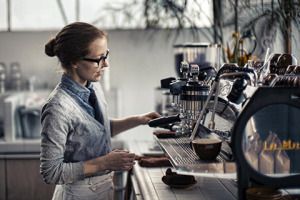 These two terrible afflictions are the most common neurodegenerative disorders in the world. They both devastate the lives of people who suffer from them, and researchers have yet to find any very effective treatments for people who suffer from them. However, there are some things you can do to lower your risk of developing Alzheimer’s disease or Parkinson’s disease. Studies have shown that people who drink coffee daily may have up to a 60 percent lower risk of developing either one of these conditions. A daily cup of joe is just what the doctor ordered.